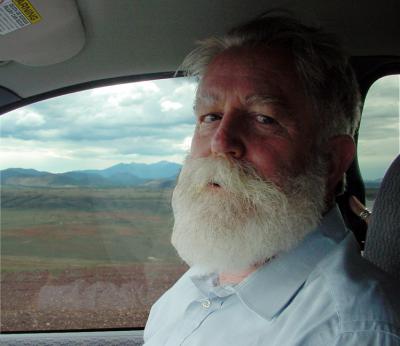 Yes, I thought to myself, if I died in a plane over Roden Crater with James Turrell it would be a noble death.

I didn’t die that day, but swooping low over the crater again and again, chasing his cattle across the countryside from above, waving to the cowboys who worked his ranch, I certainly went to heaven.